In the beginning, The Olympia's mission was to move bodybuilding to a professional sports level, and to give bodybuilders a purpose - a goal that will make them move the mountains, break the limits of what is possible and spread the idea of kalokagatia to the general public. We haven't forgotten. Even after more than half a century, Mr. Olympia is still a symbol of discipline, self-sacrifice and humility. It is an honor for NEBBIA to be able to sponsor such a magnificent event for 6 years! Learn how much this partnership with Joe Weider's Olympia influences our fitness wear. 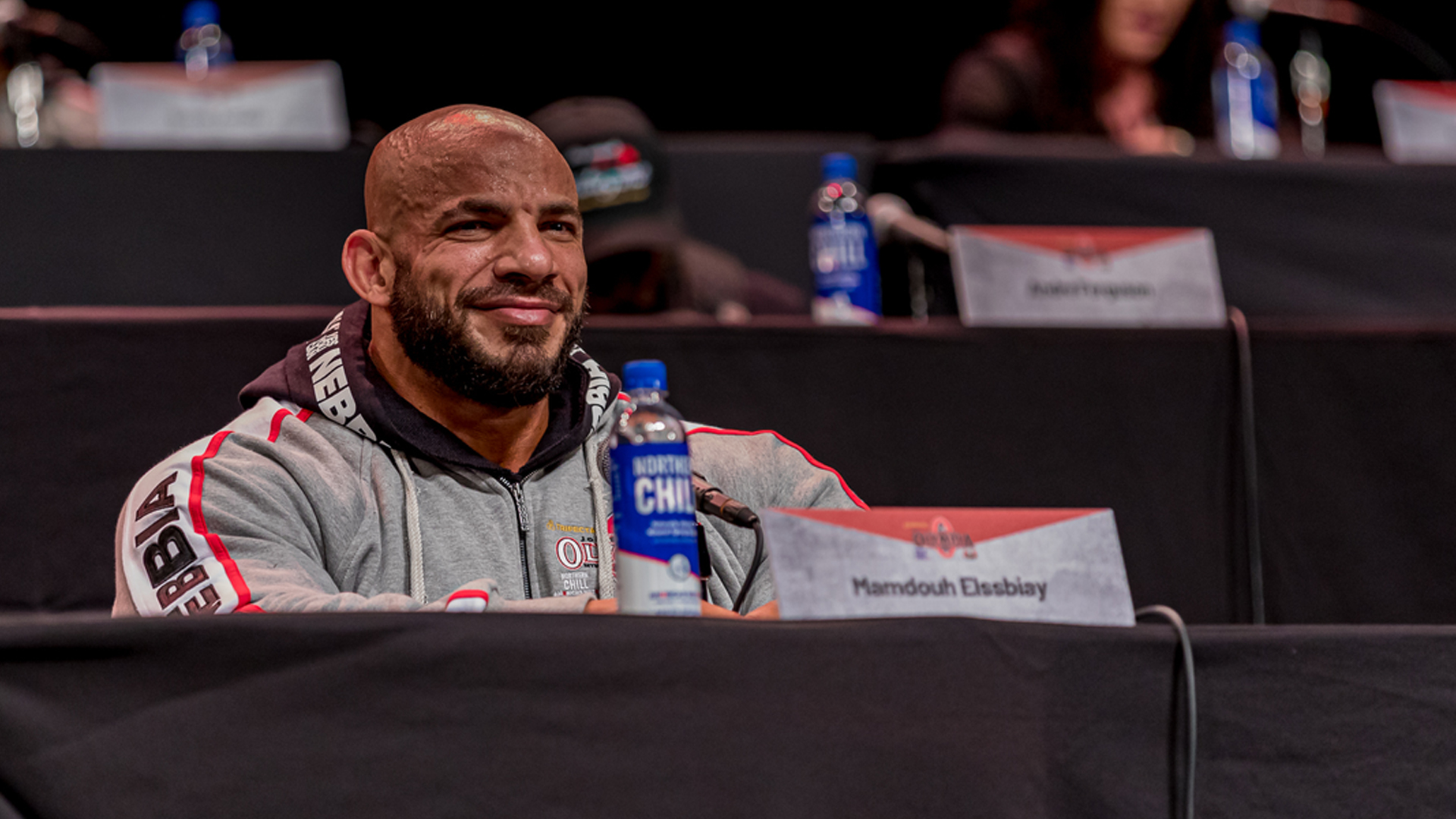 Being a sponsor of Joe Weider's Olympia is an absolute honour for NEBBIA. Every year, world leaders gather on the podium to demonstrate extreme dedication and show what the human body is capable of. Competitors give the word "impossible" a new dimension. Every year, the Olympia weekend brings a message from the past - only through hard work, determination and self-sacrifice can we overcome our limits. There are no shortcuts. Mr. Olympia embodies what NEBBIA has believed in since its beginning. The partnership with The Olympia is natural for NEBBIA, because it is based on sharing the same values and goals.

Being a sponsor of Joe's Weider Olympia is a fulfillment of our mission towards you. From the very beginning, NEBBIA has been motivating people to follow their dreams and goals. The fitness lifestyle is more than lifting weights in the gym. It is about absolute commitment to values such as humility, discipline and determination. We know that our customers are people looking for clothes that will tell their story. Wearing NEBBIA means you are a part of a fitness family, where also the Olympia competitors belong. 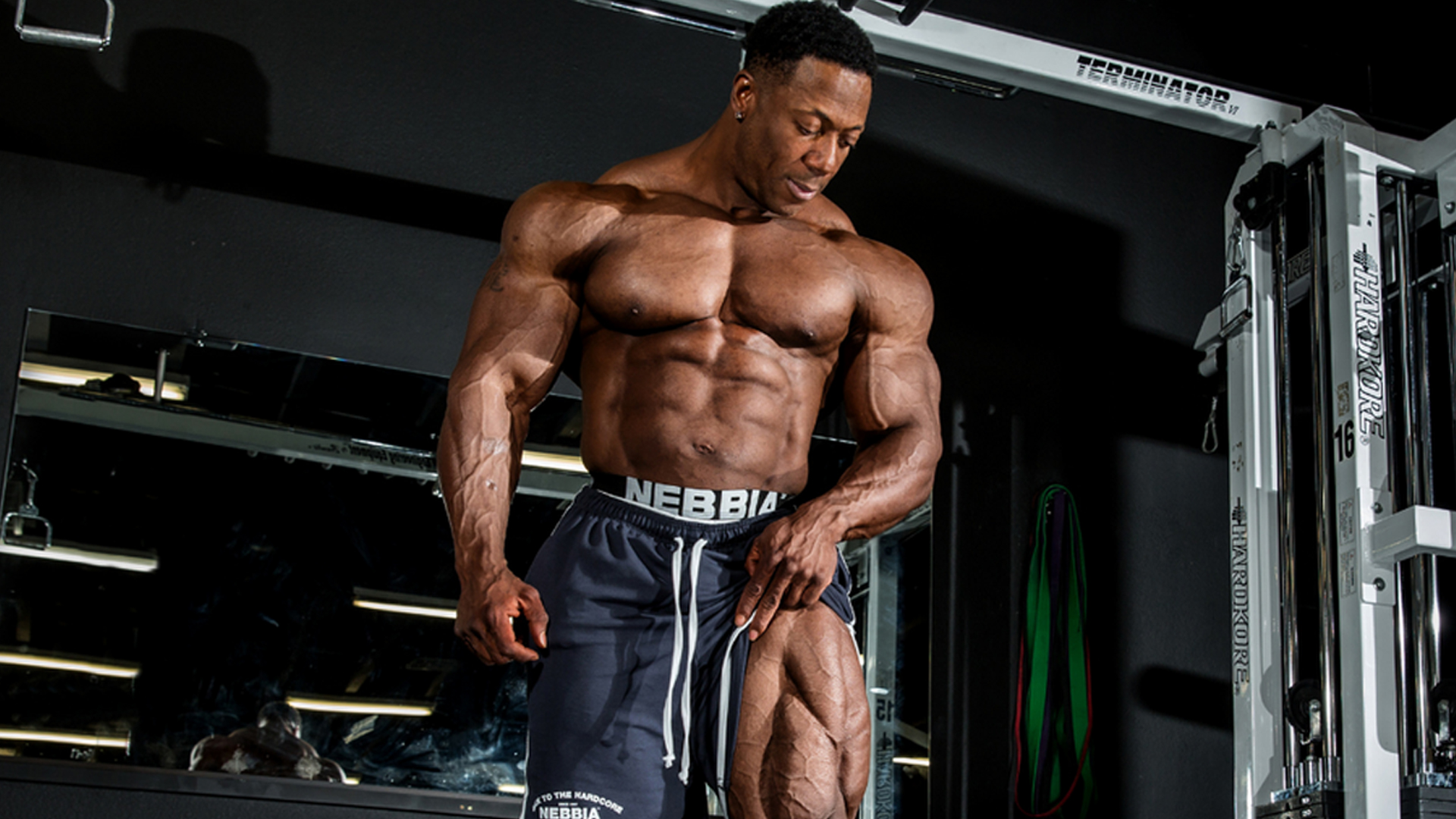 Being a sponsor of Joe's Weider Olympia is an opportunity to bring you first-class fitness clothing. We are sponsors of professional athletes such as Roelly Winklaar, Robby Robinson, Anton Antipov and others, who go through several months of preparation for The Olympia. Their training requires truly durable fitness clothing that will support their performance while allowing them to enjoy the full range of motion. Our main designer Stanka constantly communicates with them and adjusts each new piece based on their requirements to complete perfection. Because you deserve the best. 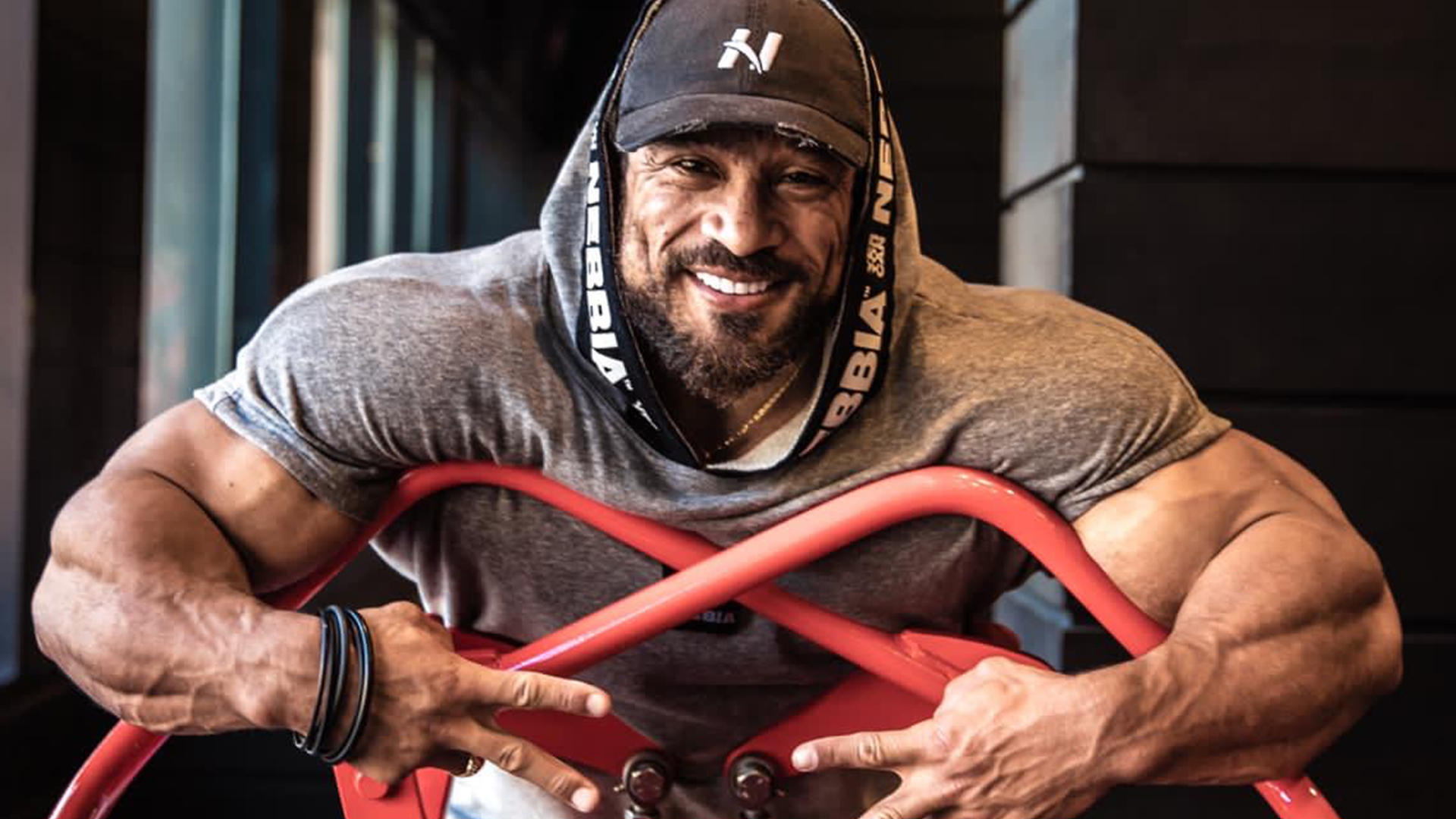 We know that your training is hardcore. You always go to the maximum. Working with Olympia and the best athletes is a guarantee that you will also receive the best. We create with a passion for fitness. We create for you. 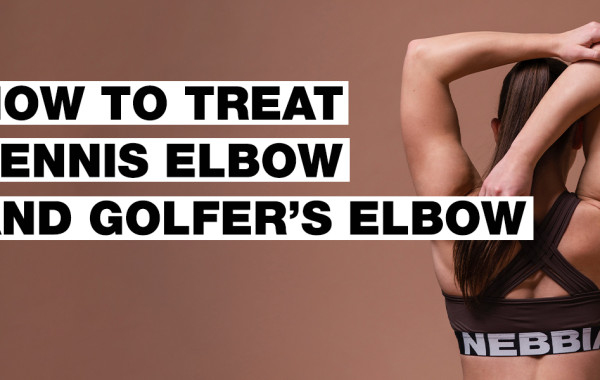 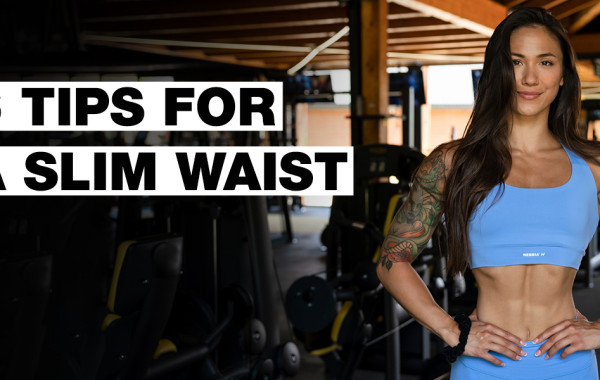